Örnvik Freetime’s story begins in 1998, when the current hostess´s father, Markku Roihio, bought his neighbours land with a dream to set up a small cottage village in a beautiful and unique setting. Markku lived next door to the estate and didn’t think twice when seeing it come up for sale.

Over the years, the cottages and houses that were partly in bad shape were renovated to a better condition. Roads were built and ditches were dug. Operating the village has been a bit of a family hobby with all Markku´s four children being involved.

At the beginning of the 21st century, the customer base was mostly Russian, but since 2015, almost half of the customers have been Germans and the rest are Finnish.

Coming to Örnvik you drive through the village of Ylike which is an exceptionally well-preserved Uusimaa coastal and medieval village surrounded by centuries-old cultivated fields. In the year of 1560 there were five separate estates marked in the records. By the beginning of the 1920´s there were total of 32 new estates formed from those five estates.

We want to promote Finnish local tourism, cottage culture and contact with nature. Our goal is to continuously develop our operations in an increasingly responsible direction. We are already using eco-electric, environmentally friendly, biodegradable detergents and cleaners. In addition, firewood comes from Örnvik’s own forest.

It is important for us to respect the nature by taking care of it in the best possible way.

“I was 12 years old when my father bought the estate of Örnvik. Over the years, Örnvik has become part of me and I could not imagine my life without all this. I want to continue my father’s heritage and cherish the well-being of nature and Finnish cottage culture. We do things with a big heart in our small family business. Every customer is important. Welcome to Örnvik!” 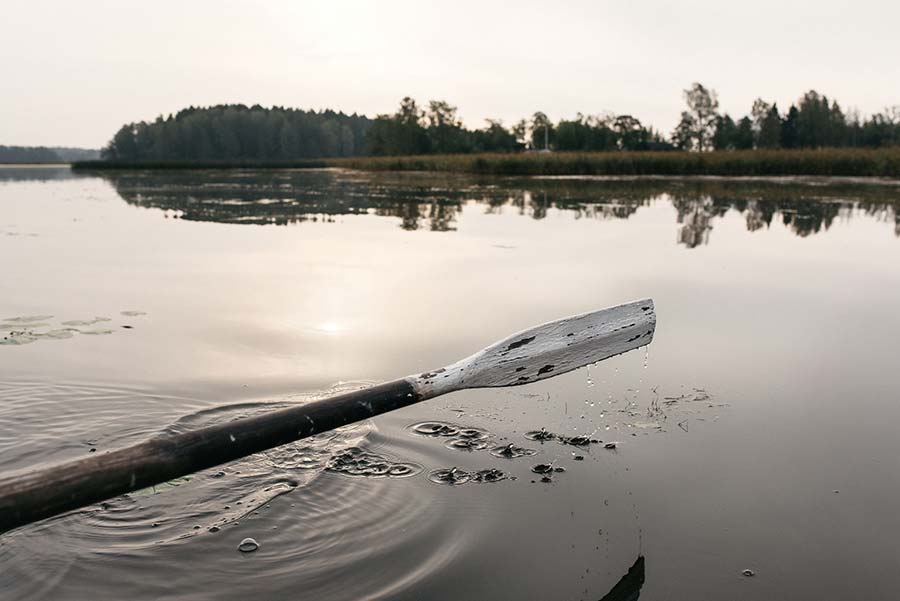 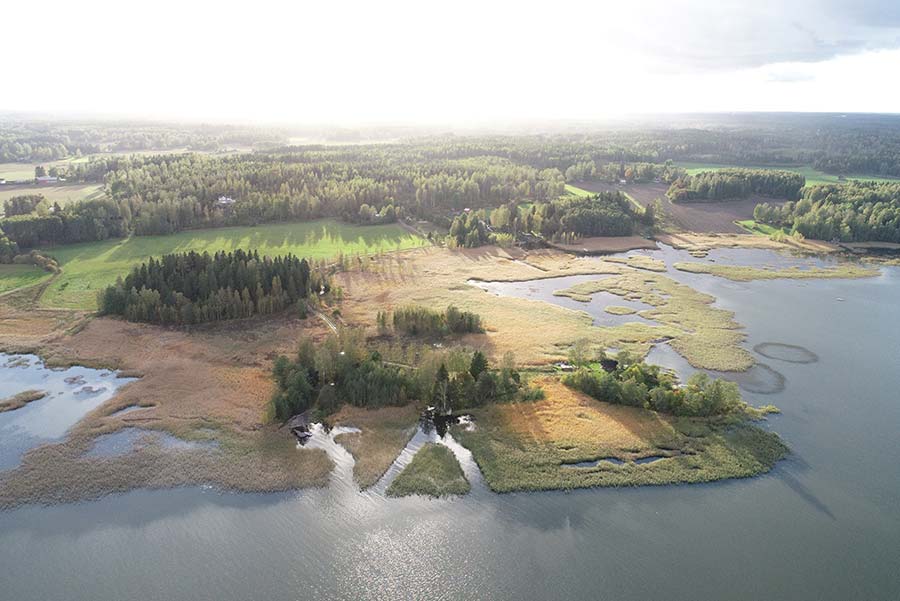